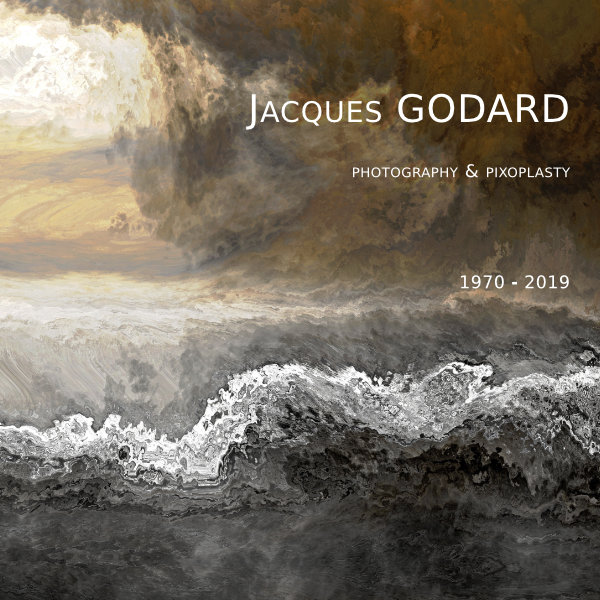 Book presenting the evolution of my research on the expression of the photographic image from 1970 to 2019, to consult HERE.
The PDF version is available for download (22 MB) by "right click, save link as ..." HERE 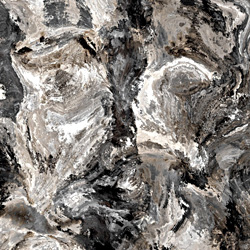 As soon as I opened my photographic workshop in Nice in 1970, I began my researches on the interpretation of the image by working on its material and medium.
The results were disappointing. During 1982, through the Edward Steichen's works, I discovered the existence of the printing process with "gum bichromate". I felt that it can give me the opportunity to obtain the images I was looking for.
After five years of researches on gum bichromate process, during my spare time, I finally got pictures matching my expectations.
During 1998, I apply the possibilities of the digital image to gum bichromate printing pocess.
Recent progress of the printers, the quality of pigmented inks and papers, causing me to foresee many other possibilities, convinced me to persue my work on the image henceforth into the digital pictures.

My favorite subjects : in fact there are none or they are all. Each genre, landscapes, still lifes and others, brings me a variety of emotions which are own to each and every. Each in its own way, provids me the basis of my reflections and my explorations on the rendering of the image that I expect. I am more a picture "maker" than a picture "taker".

This explains that until my "rediscovery" of the gum bichromate process, I was looking for a medium suitable for my images, the silver paper does not satisfy me in rendering my own work. Because of my  "Pictorialist" taste I prefer that the image is over the surface of paper which participates in its rendering. In this purpose, digital printing has fulfilled my expectations.

In 2011, my work has evolved into what I called: the pixoplastie.
The digitized photograph serves as a template to a study of its evocations. The image is destructured then restructured by computer using mathematical functions; its original constituents, pixels, provide me a material as malleable as a clay.
Each resulting picture is an expression of the evocation caused by the subject; It is unique because it is dependent on its original matrix.