1997-2009
Images out of an order of the city of Nice, to 10 photographers, in the context of the 10th anniversary of September of Photo of Nice  with edition on the occasion of the book "10 photographers and a city".
This command was exposed from September to December 1997 in the Matisse Museum and in the photo gallery of the FNAC of Nice and January to February 1998 at the Galerie FNAC Etoile in PARIS.
The images to the city of Nice were make with gum bichromate in 1997.
The negatives were scanned and have been worked in 2008-2009. Limited edition of 20 numbered prints Prints: giclees on paper Digital FineArt Hahnemühle Photo Rag ® 308g. Print size : base 30x30cm, paper 42x59.4cm (A2).
Each giclée of a serie set is numbered, signed and delivered with its certificate. 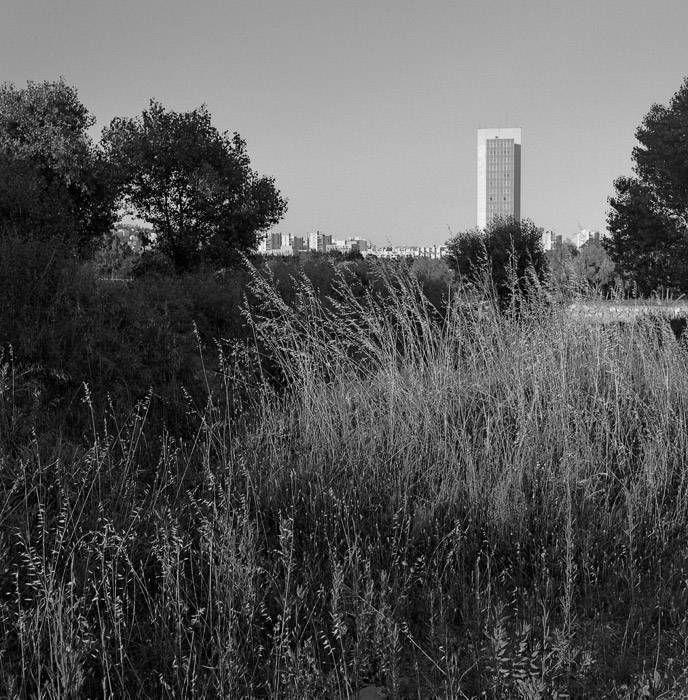 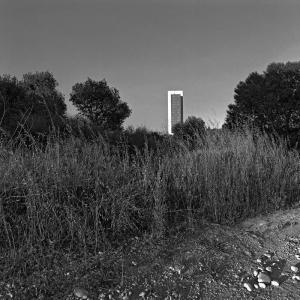 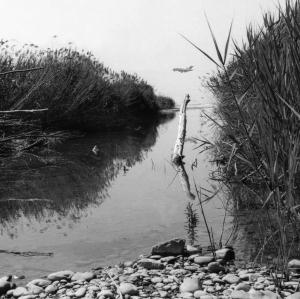 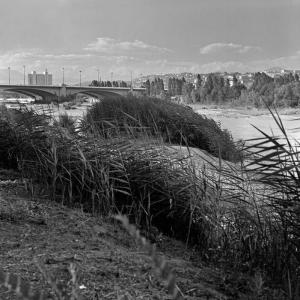